Over his 10 year history of being a tournament organizer, WinterSoul has seemingly run tournaments for just about every fighting game under the sun, and possibly even below the Earth’s crust. Without making this post overly bloated by listing all of the titles that he has run tournaments for, here are a few of the most prominent games he has organized: Super Smash Bros. Melee, Super Smash Bros. Ultimate, Dragonball FighterZ, Tekken 7, as well as the majority of the Street Fighter series, which also happens to be WinterSoul’s favorite all-time video game franchise. 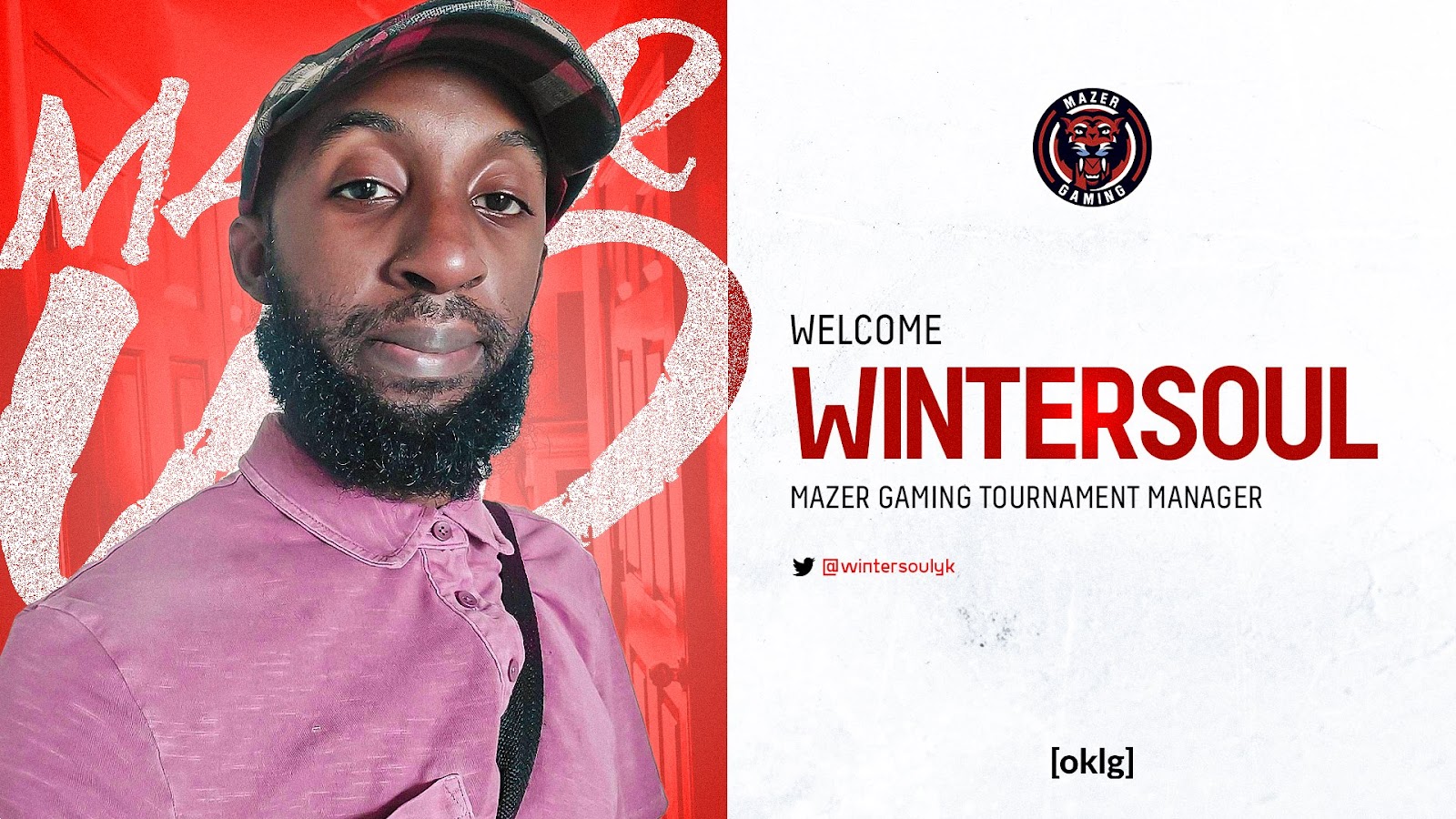 In addition to this gargantuan laundry list of tournaments organized, WinterSoul has also worked alongside a multitude of business entities over the years to put on top-notch events. Such entities include smaller companies such as Hotshots Sports Bar & Grill, Black Gamer League, and Potions & Pixels, to larger organizations like GalaxyCon, GameStop, and Dreamhack.