Ish’s earliest memories with gaming date all the way back to when he was just three years old when he began to learn to read so that he could enter commands in the computer games he was playing at the time. As he grew up, Ish would develop a love for all things Nintendo, beginning when he received an NES for Christmas when he was five. Even now, Ish can gleefully recall many fond memories with his Nintendo consoles, such as staying up all night with his friend to 100% complete Super Mario Bros. 3, and playing Duck Hunt. 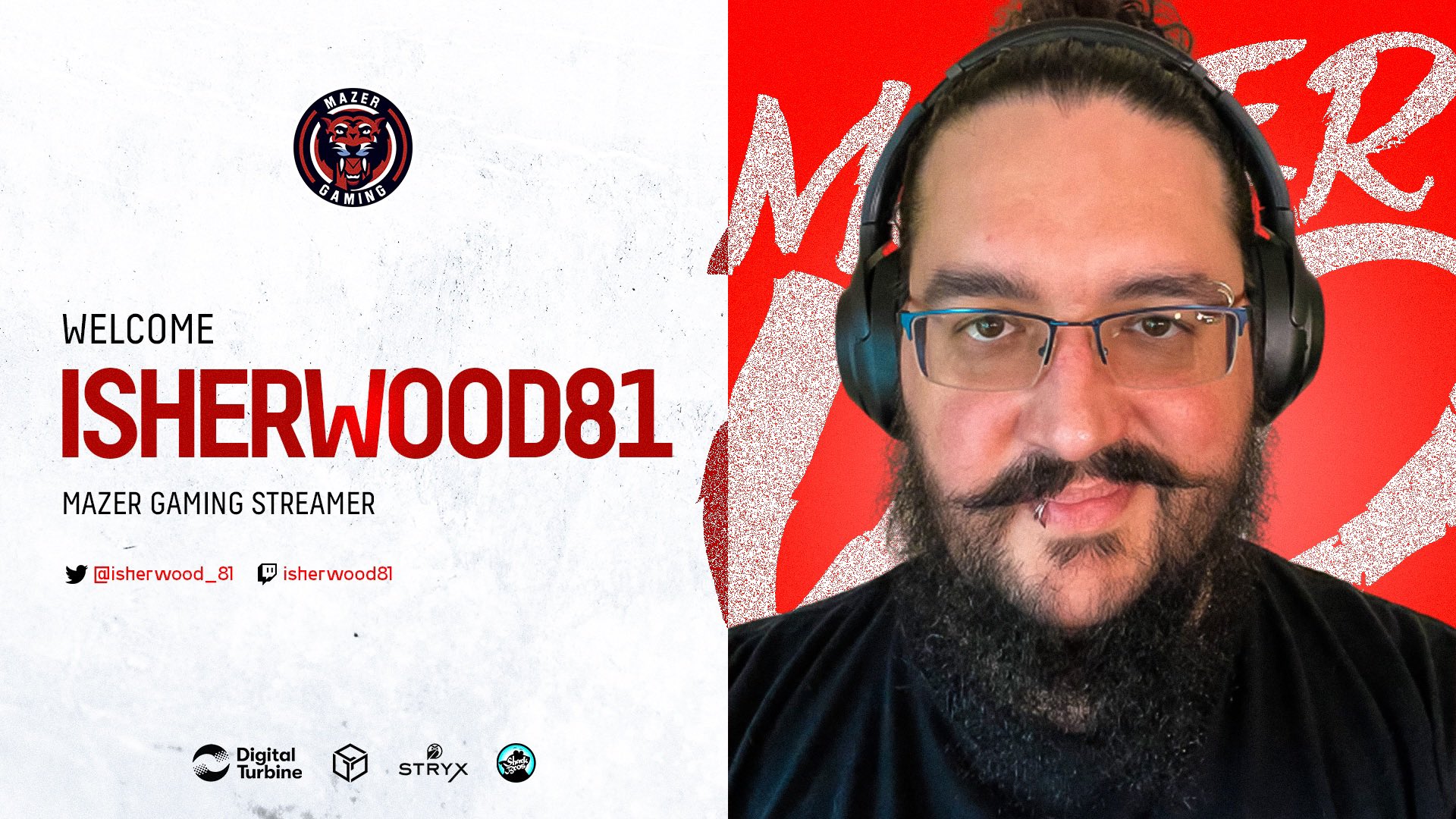 In his 20s, Ish would take a hiatus from video games to focus more on becoming a musician. He began to learn to play the bass, and had joined a few bands before ultimately returning to gaming when he bought a PS3 10 years ago. In the four years that followed his return to gaming, Ish would get his hands on the console that would change his life forever, the Nintendo Switch, as well as its most popular title at the time, Super Mario Maker 2, just three years later.

After one of his Super Mario Maker 2 levels was featured during a livestream on the popular streaming platform, Twitch, Ish began to become more and more curious about the idea of streaming, and after some convincing from his girlfriend and sister, began to stream his gameplay of Super Mario Maker 2 in November of 2019.

For the next year, Ish would juggle being a streamer while also working a regular full-time job. However, after he was laid off in November of 2020 due to the Covid-19 pandemic affecting his job, Ish would make the jump to becoming a full-time streamer and content creator. And the rest, as they say, is history.

When asked about what he wants to accomplish during his time with Mazer Gaming, Ish had this to say, “Teaming up with Mazer, I’m hoping to expand my circle of friends, branch out my content to folks who aren’t as familiar with Mario Maker, get involved with live events or charity events, and push to grow more on YouTube and TikTok as well as Twitch.”