IGN: Ciel (Chris)
Years Gaming: For most of his life
Primary Loves: Gaming, streaming, going to music festivals, watch anime, and hanging out with his French bulldog, Bloo

Ciel has been a lifelong gamer to the point where he has even described it as a, “part of my identity for as long as I can remember.” After first being exposed to video games when he was five years old in the form of classic Sega mascot Sonic the Hedgehog by his brother, his love for the medium would only grow exponentially as he got older, becoming a jack of all trades, as he would indulge himself in a wide array of video game titles and genres, such as RPGs like Final Fantasy, arcade games like DDR, and FPSs like Call of Duty. 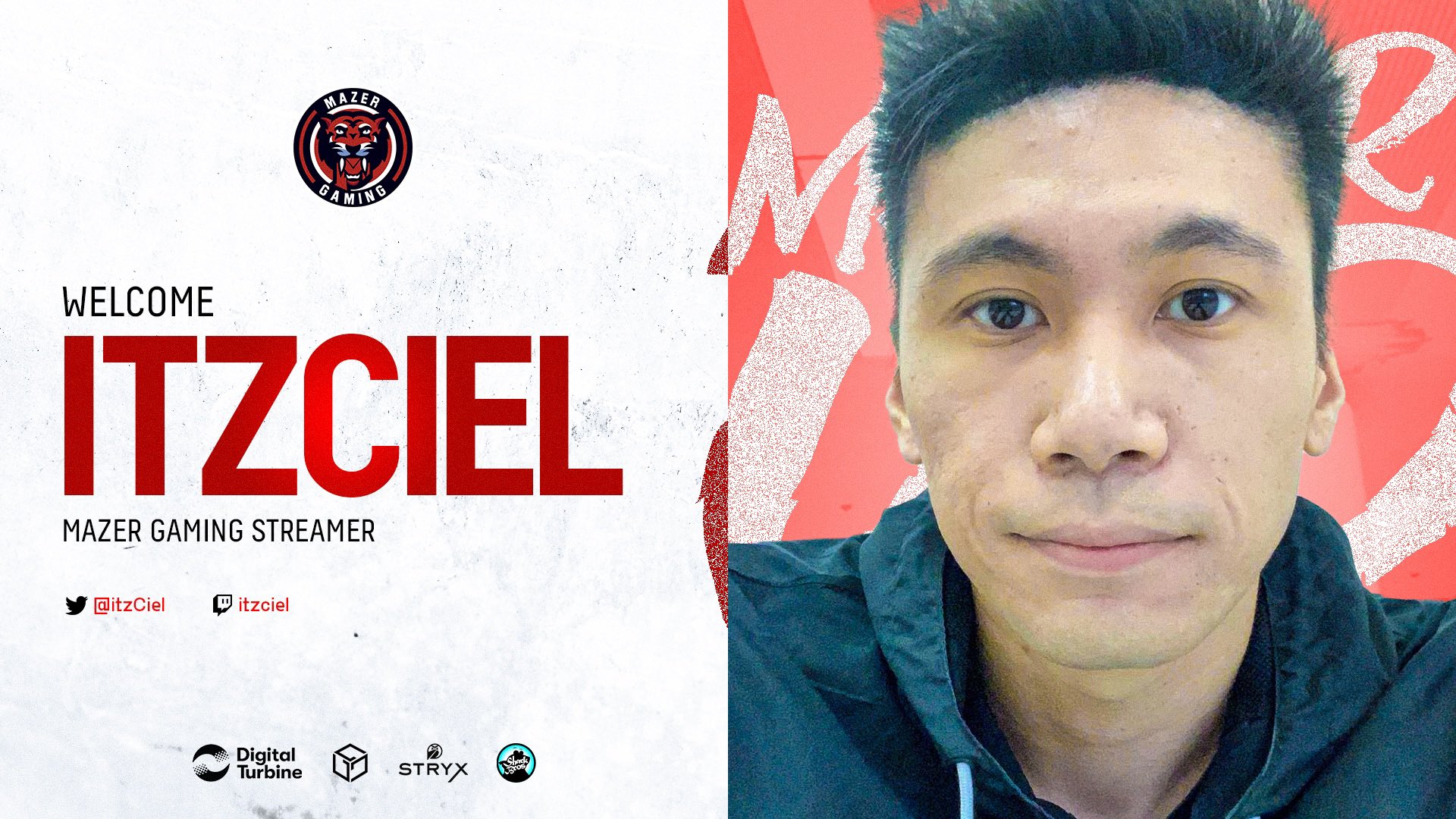 Throughout most of his gaming career, Ciel had been solely a console gamer. However, after discovering the computer game known as “Axie Infinity” (which combines several elements from Pokémon and Hearthstone) back in 2021, he would begin to delve more into PC gaming, which would eventually lead to him becoming a streamer on Twitch. As a streamer, Ciel would define himself as, “a variety streamer, streaming different games that pique my interest.” Over the course of his young, budding streaming career, he has streamed a little bit of everything, such as the aforementioned Axie Infinity, horror games like Silent Hill and Dead by Daylight, and even DJing EDM music.

When asked about what he wants to accomplish during his time with Mazer Gaming, Ciel replied by stating, “With Mazer, I would like to grow more as a content creator. With Mazer, I hope to help, learn, grow, and build together with the team.”

You can find all of Ciel’s social media here:
https://beacons.ai/itzciel