For the majority of his life, Silver has been a keen fan of Nintendo, with the first video game console he ever owned being the NES. His love for the iconic video game company would be fully cemented, however, with the release of the Nintendo 64, which he has many fond memories of playing.

This devotion for all things Nintendo would lead Silver to begin his speedrunning career back in 2012 with the popular Nintendo 64 title, Star Fox 64. Other popular Nintendo titles he has speedran include Legend of Zelda: Ocarina of Time 3D, Super Mario 64 DS, and Super Mario Sunshine. 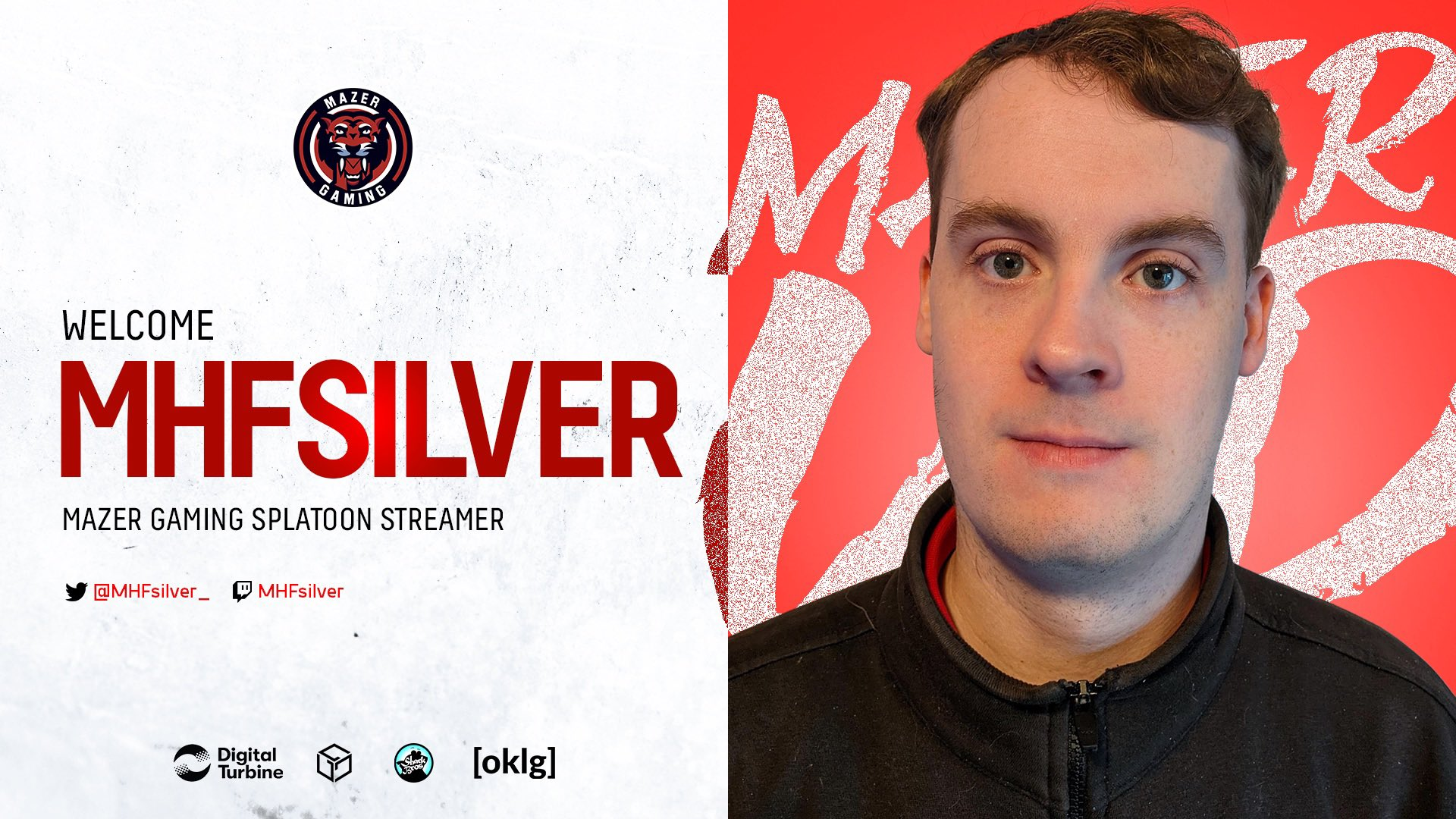 In addition to speedrunning, Silver has also formerly competed in Esports. In 2015, Silver, alongside a group of other like minded speedrunners, formed the Splatoon Esports team known as “SpeedRunsLive.” The team would see a bevy of top placements such as 2nd at Supernova, 2nd at LUTI SquidForce Division Playoffs, and 2nd at Taiikusai: Athletic Festival.

When asked about what he wants to accomplish during his time with Mazer Gaming, Silver had this to say, “I want to make competitive Splatoon more known. I want the years worth of effort our community has put in to be noticed, and increasing the involvement in our scene will help that out a lot.”

Mazer Gaming Knuckles Up by Signing on Veteran...