Years Competing in Pokémon GO: Since PVP was released

CaptCuad has been a devoted fan of Pokémon GO since the game first went live back in 2016. Although the first two years of the game’s life cycle would pass by pretty uneventfully for CaptCuad (with him using it mainly as a means to alleviate boredom while attending college), his competitive side would truly begin to manifest with the addition of PVP in 2018.

When asked about what he wants to accomplish during his time with Mazer, CaptCuad had this to say, “With Mazer, I look to provide further shoutcasting, support the Academy team through team building, coaching, scrimming, and bringing my all in my competitive sets.”

You can find CaptCuad’s socials here: 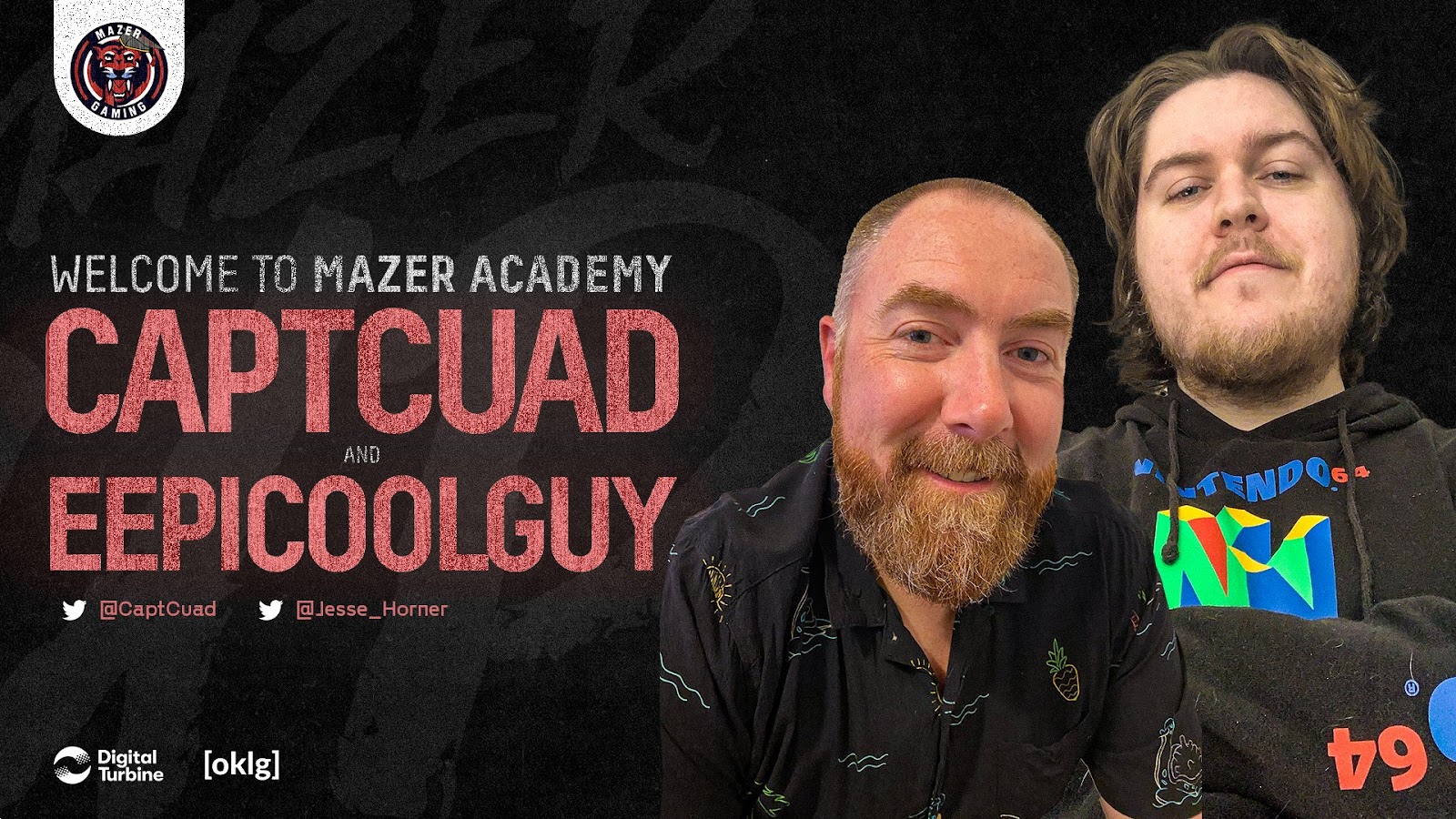 Years Competing in Pokémon GO: Since 2020

Primary Hobbies: Watching the MCU and Star Wars, building Lego sets, and hiking and camping with his family.

While a Pokémon trainer’s journey is often a solo experience, for Eepicoolguy, it’s a journey for the whole family. For starters, while Pokémon GO may be his first Pokémon game ever, his fiancé, in his own words is a, “Pokémon God,” who has been a fan of the franchise since the original Gameboy Color games. He also credits his son for creating his gamer tag in the first place after the two of them bonded over watching the original 1990’s T.V. show.

When asked about what he wants to accomplish during his time at Mazer, Eepicoolguy had this to say, “I want to keep improving with PvP. I have created a little of a relationship with SeanofBillings, and he has been coaching me a little. I watch a ton of PvP on YouTube and Twitch and would love to make it to a regional tournament some day. I love Reis, Speedy, and Panic and can’t believe that I am actually on Mazer and following in their footsteps.”

You can find Eepicoolguy’s socials here: