Sean has been a huge fan of the Pokemon franchise since he could barely walk, with his first game ever being Pokemon Blue Version for the Gameboy Color. Sean’s love of Pokemon would stick with him all his life, but as he started to get older, he began to branch out into other video game genres, including first person shooters where he would become very competitive in titles like Call of Duty. 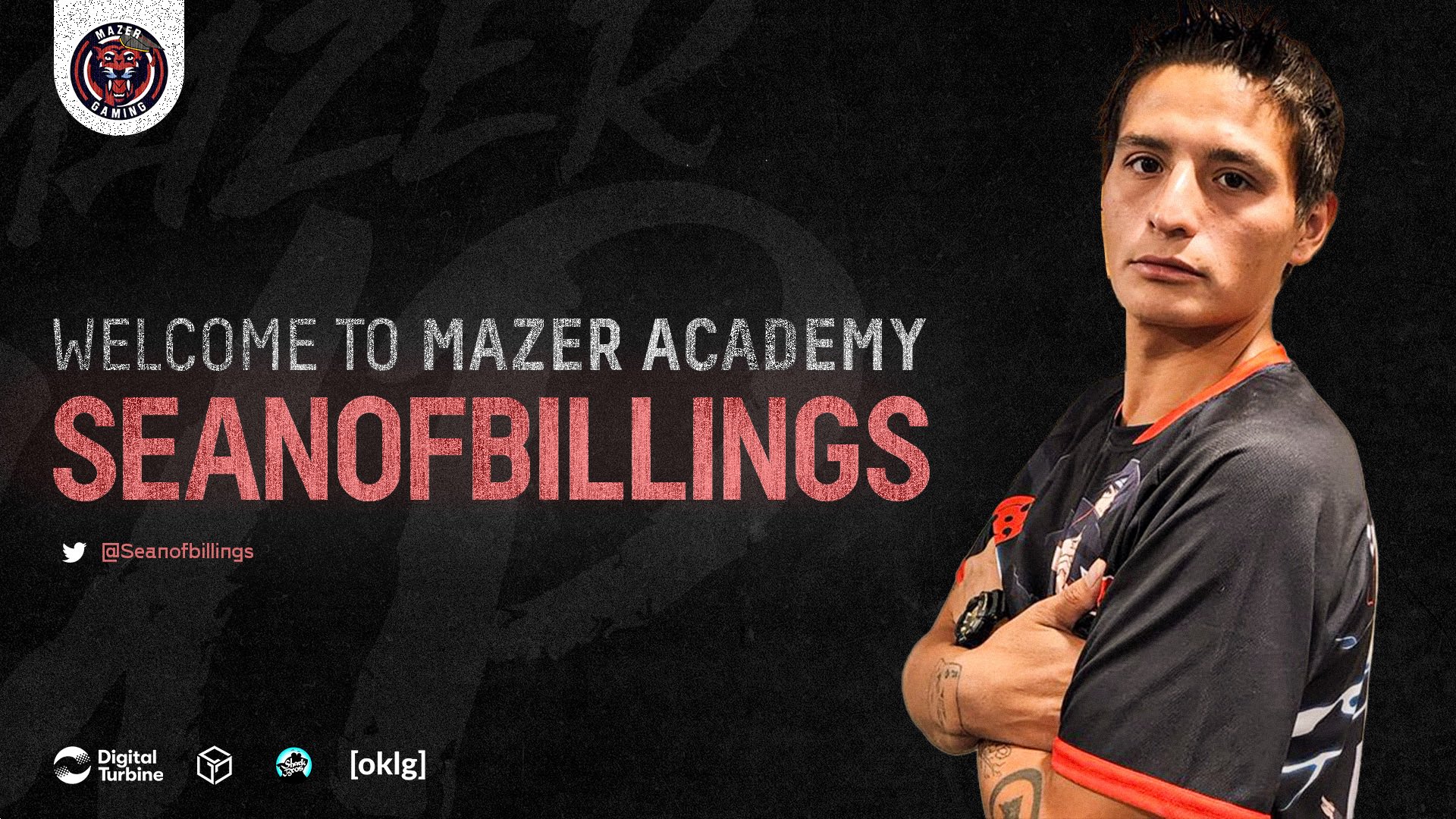 While Sean may have enjoyed first person shooters, his wife wasn’t exactly the biggest fan of them. So, when Pokemon GO first released in 2016, not only was it a chance for him to reconnect with his childhood, it was a way for him and his wife to game together in holy virtual matrimony. The pair played the game often, even during strolls with their daughter. Though they would end up temporarily taking a hiatus from the game after six months, they would pick it up again after their son was born two years later. Funnily enough, Sean didn’t discover Pokemon GO’s PVP (player versus player) mode until the Go Battle League was created. The mode left a huge impression on him, and he would immediately begin to start grinding, reaching rank 9 by season three. In every subsequent season since, Sean has been able to reach the highest ranking.

When asked about what he wants to accomplish during his time with Mazer Gaming, Sean had this to say. “Playing for Mazer is a dream come true. If nothing else, I just want to be able to represent them because of all of the great things they've done for the community.”

You can find all of Sean’s social media here:
Twitter:https://twitter.com/Seanofbillings